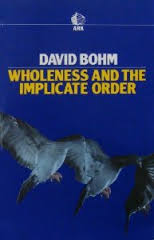 Thank you for visiting my blog. Except where noted, the postings here are ruminations of mine, and are never intended to be used as professional or medical advice. Peace and Love!
<span>%d</span> bloggers like this: